PUGS errors give an unprofessional appearance 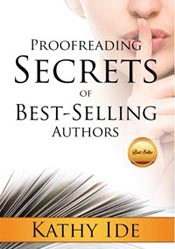 Most acquisitions editors know a lot about proper punctuation, usage, grammar, and spelling. Most people on publishing committees know a lot about “PUGS” too. You don’t want them looking at your manuscript and thinking, This author has some good things to say, but she sure doesn’t know a comma from a semicolon.

Even if your manuscript has already been accepted, if your editor has to spend all her time fixing your mechanics, she won’t be able to catch the deeper, more subtle nuances of your text. Besides, you won’t be presenting a very polished, professional image to your publisher.

Do not use an apostrophe when pluralizing. Here are some words people tend to incorrectly insert apostrophes into:

ensure (verb) means “to assure,” “to secure,” “to make something certain or sure.”

“Molly wanted to ensure that her manuscript was received by the publisher.”

“Allstate insured the property against theft and vandalism, but not terrorism.”

Most dictionaries list alright as a legitimate word, but most book publishers do not consider it acceptable. Unless you are writing for a specific publisher, and you’re certain that publisher is all right with alright, spell it as two words: all right. 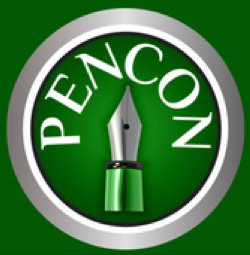